Why Won't My Split System Heat Up? 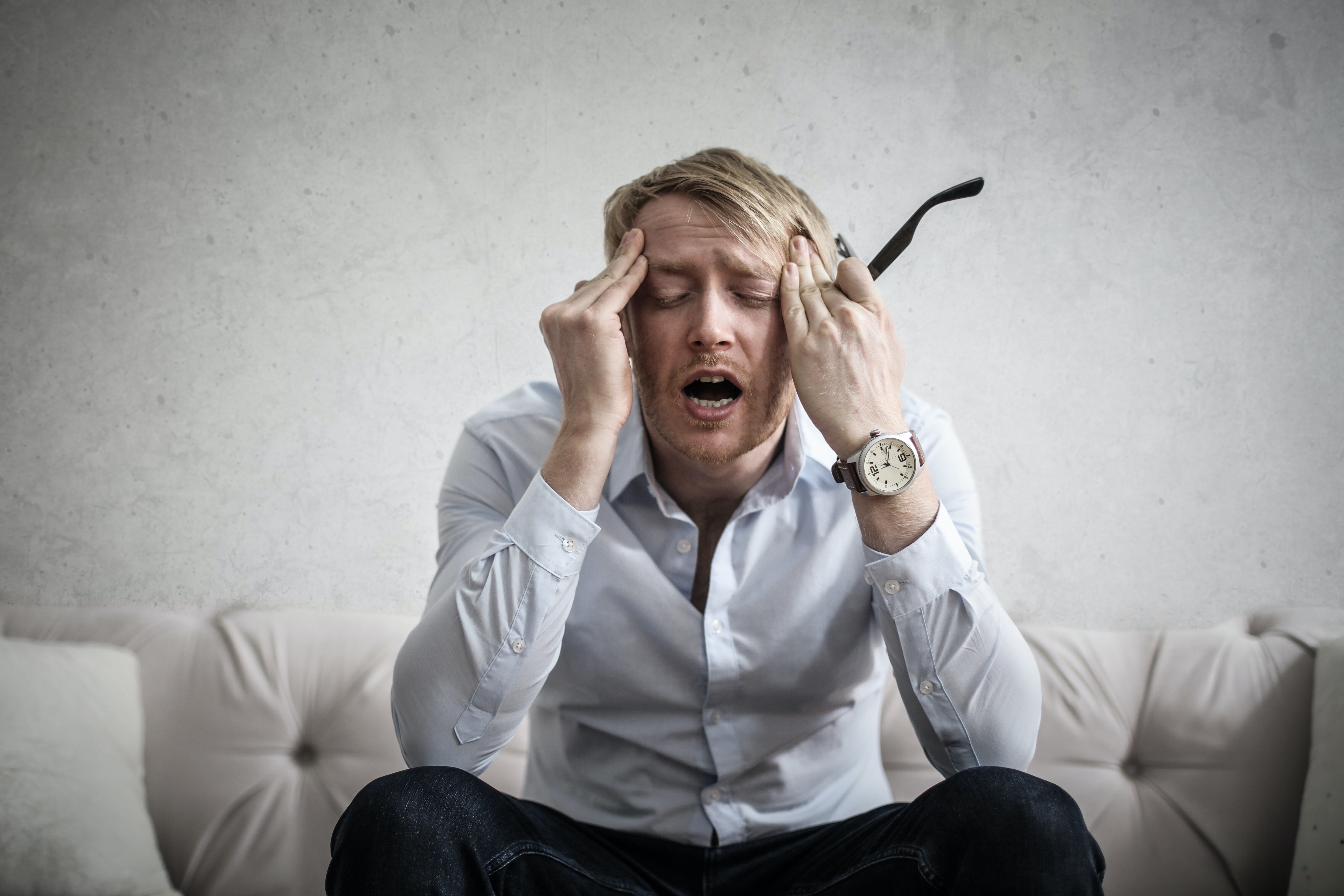 Your split system has been a godsend. You haven’t had to use a furnace and an air conditioner in so long because the split system provides both heating and cooling, As such, you’ve saved so much money on your utility bills in the past couple of months.

Unfortunately, though, your split system is barely producing hot air anymore. You’ve tinkered with the included thermostat and even still, the air that comes out is hardly warm. It’s certainly not hot.

You’re not sure what’s going on and whether you need a new split system. Why won’t your split system heat up?

First of all, you likely do not need a new split system, especially if you just got yours installed. A split system that won’t produce hot air is a relatively common problem with a simple fix.

The coils of your condenser have likely become frozen. In some instances, you might be able to spot ice on the surface of the compressor, but most of the time, it’s an internal issue. Thus, your only indicator that something is wrong is the lack of hot air.

So what causes the coils to freeze? In almost all cases, it’s because the split system lacks refrigerant.

The duty of a refrigerant is to absorb heat and then transfer it into cold air using the evaporator and compressor or condenser. Without refrigerant, there’s no heat transfer occurring, which allows ice to develop in the condenser.

If you were to use your split system’s air conditioning function, this would work fine. If anything, it might work better than fine. Yet heating with your split system isn’t going to happen. The condenser is frozen.

It could be that your split system has run out of refrigerant, but this can take years to happen. More than likely, there’s a leak somewhere in the system that has caused the refrigerant to drain. By having a split system technician at your home to look into the problem, your split system should be capable of providing heat again soon.

If it’s not a refrigerant issue that has caused your condenser to freeze, then it could be that something is wrong with your split system’s sensors. The sensors can indicate that the split system should be providing cool air when you really want warm air, and sometimes even vice-versa.

Outside of those issues, if the circuit board malfunctions, this can also affect the output of your split system. 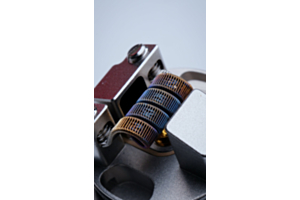 How Do You Clean Mini Split Coils? 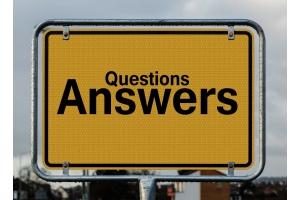 Can a Mini Split Be Recessed? 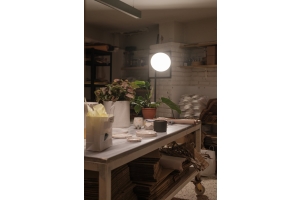 Can You Put a Mini Split in the Basement? 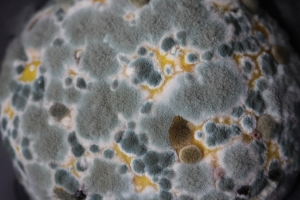 How Do You Keep Mold Out of a Mini Split? 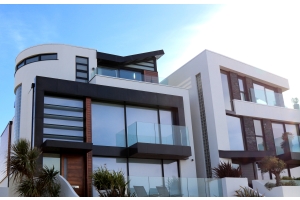