Can You Mount a TV Under a Mini Split?

Please research the appropriate unit size for your area before purchasing. Above's suggestion of square footage is based on ideal situations where minimal heat is transferred. If the area contains many electrical appliances, windows, or non-insulated areas, your sizing may need to increase above the recommended square footage. Please ask an expert technician for ideal size before purchasing. 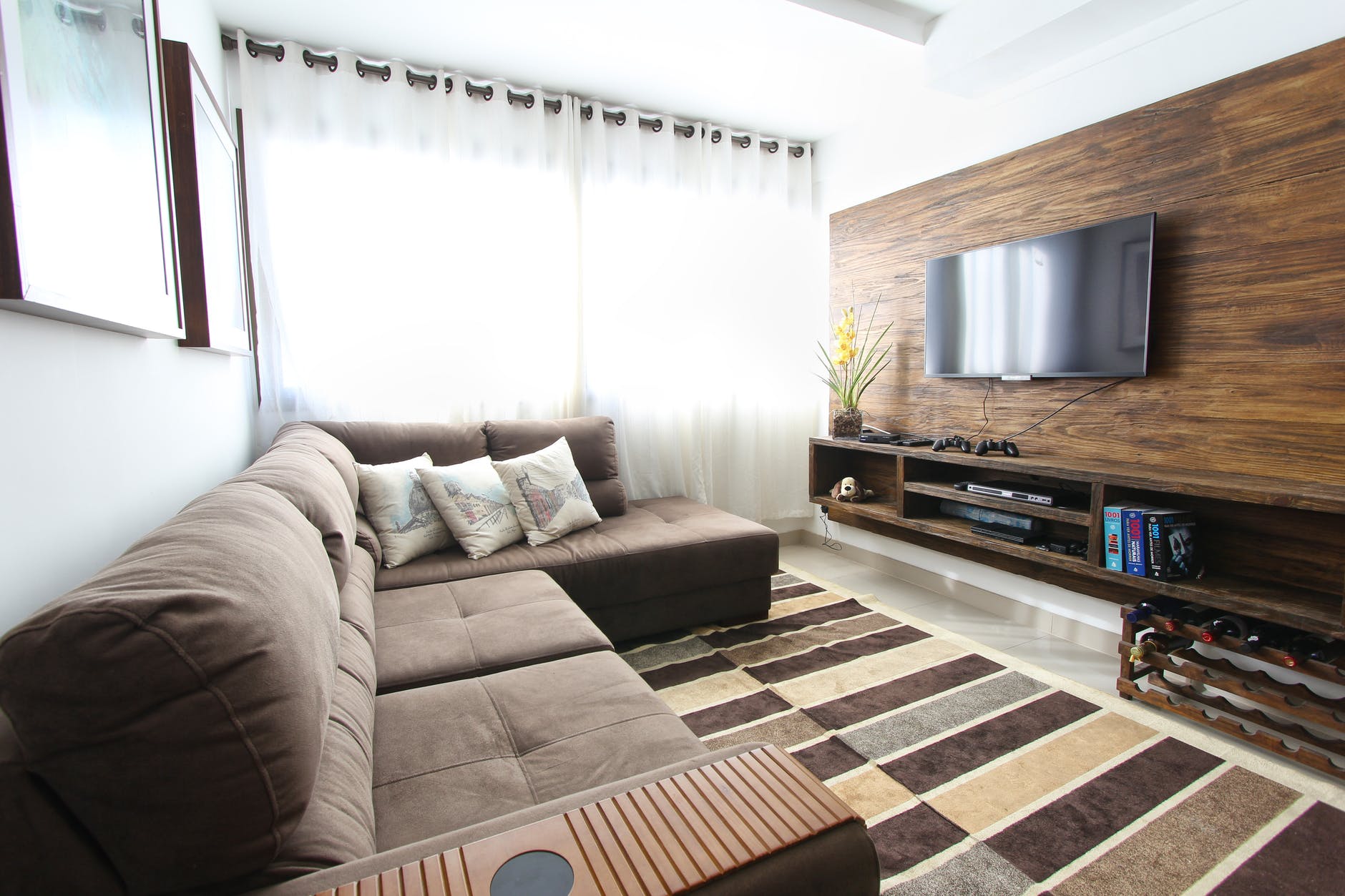 You’ve had your ductless mini split units installed for some time now and you love how efficiently they heat and cool your home when you need it most. You recently decided to buy a new TV, and since it’s bigger than your old one, you have to mount it somewhere different. Is it okay if you put the TV under your mini split?

Not if you care about your new TV, which we assume you do. A whole host of issues can crop up when you have the TV too close to your indoor mini split unit, so let’s discuss them now.

If a Condensate Line Malfunctions, It Could Cost You Your TV

Ductless mini split units are incredibly reliable, but let’s say the worst happens and the condensate line malfunctions. If so, that line holds moisture, which would then release fluid all over your TV.

As high-tech as today’s TVs are, they don’t make them waterproof yet. If your TV got soaked with condensate fluid, that could be the end of it.

The Mini Split Unit Could Fall on the TV

Again, this is a worst-case scenario, meaning it’s unlikely to happen, but we’re playing what-if just so you choose a better place to mount your TV. If the indoor air-handling unit of your ductless mini split system were to ever become dislodged and fall, where would it land?

Given that your TV is right under the unit, the mini split would topple on your TV. These indoor units aren’t super hefty, but big enough that they could put a hurtin’ on your TV, possibly breaking it. Even if the TV itself survived, the screen might not, which makes your television as good as useless anyway.

The Air Gusts Could Blow Right on the TV

Even if your indoor ductless mini split unit never fell or malfunctioned, there’s the simple fact that, with this setup, the air from the unit is almost guaranteed to blow on your TV. It’s not great for the components of your television to be exposed to hours and hours of cool or hot air blowing straight at them. Your TV is sure to stop working sooner than later.

The last issue with mounting your TV under the mini split is that it impedes mini split maintenance. When you want to clean the indoor air-handling unit, it’s going to be hard to access because your TV is in the way. You might ignore this unit, which could hinder the overall performance of your ductless mini split system.

Okay, okay, so mounting your TV under a mini split isn’t the best idea. Where should you put your new TV instead? Well, how about on the wall opposite the mini split? You can even use the same wall as the one the air-handling unit occupies, but place the TV so it’s not directly under the mini split.