How Do I Get Rid of the Smell in My Split AC?

Please research the appropriate unit size for your area before purchasing. Above's suggestion of square footage is based on ideal situations where minimal heat is transferred. If the area contains many electrical appliances, windows, or non-insulated areas, your sizing may need to increase above the recommended square footage. Please ask an expert technician for ideal size before purchasing. 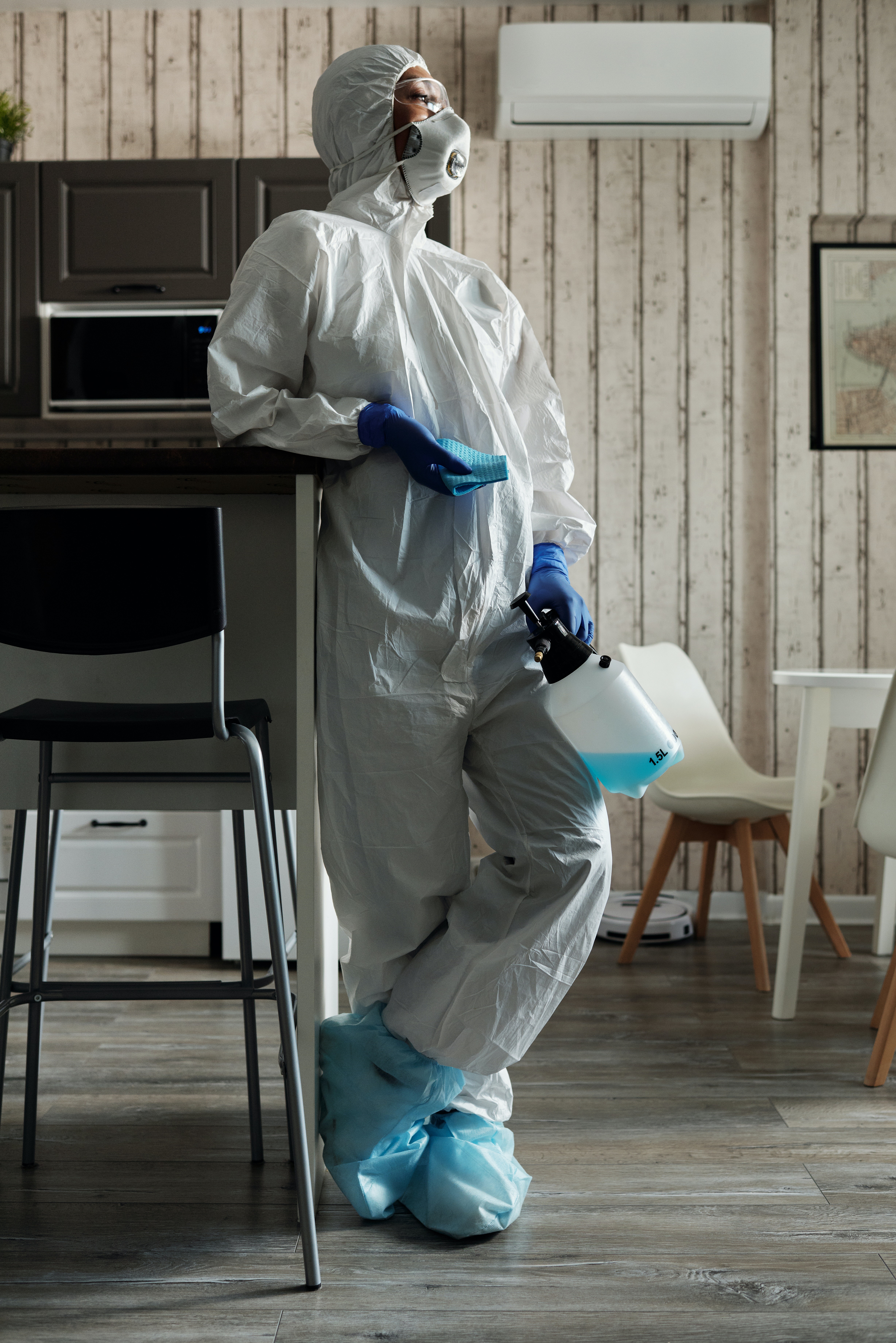 Wow wee! You were recently giving your split AC a cursory inspection and you have to admit, the unit smelled terrible. You’re not quite sure how to explain the scent except that it’s very unappealing. You’d like to get rid of the odor, but how?

Well, first, you have to rule out other culprits. Most split AC units are outdoors, so look around you. Do you have a few piles of yesterday’s garbage near the AC that have yet to be picked up by the trashmen? Perhaps an animal died close by and that’s what you’re smelling.

Scope out the area and look for alternate sources of the smell. If you don’t find any, then it’s fair to assume it’s your split AC that smells rancid. What exactly is it that you’re inhaling anyway? Well, we hate to tell you this, but it’s probably dead animals or mildew.

We’ll start with the mildew, as it’s the more pleasant of the two. As the internal parts of the unit accumulate moisture, the dark, enclosed environment is the perfect place for mildew to develop and thrive. Before you know it, your split AC smells.

Also, sometimes small animals die in there, such as mice or other critters trying to take refuge from the cold or even a bigger animal. Yes, it’s sad, but it happens, and the odor can be horrifying.

If you suspect you have a mold or dead animal problem in your split AC, you might want to call your air conditioning technician. They can come out to the house, look at the unit, and remove any traces of whatever’s causing the smell.

You can also tackle the problem yourself if you’re comfortable doing so. Before you begin, make sure the air conditioner is completely off and cooled down. Next, toss out the air filter, as it’s probably more than old. Every two months, you should clean the filter or put in a new one, so if you’re not doing that, make sure you start going forward.

To clean the air conditioner parts, mix water with bleach, three parts to one part. This potent combination should treat mildew and even mold. Begin by cleaning the evaporator coils inside and out, then the condensate line, which you’ll have to flush.

That should take care of the smell, but what if it doesn’t? Then it may be a more serious issue, such as odors deep within the components. In that case, your air conditioning technician would have to visit, assess the parts, and possibly change some of them out.

Please don’t ignore an odor issue with your split AC. It might not seem like such a big deal in the grand scheme of things, but the odor isn’t just in your air conditioner. That bad smell can be released through the interior vents where the cool air comes out, posing a health hazard to you and your family.