How Are Mini Splits Rated? 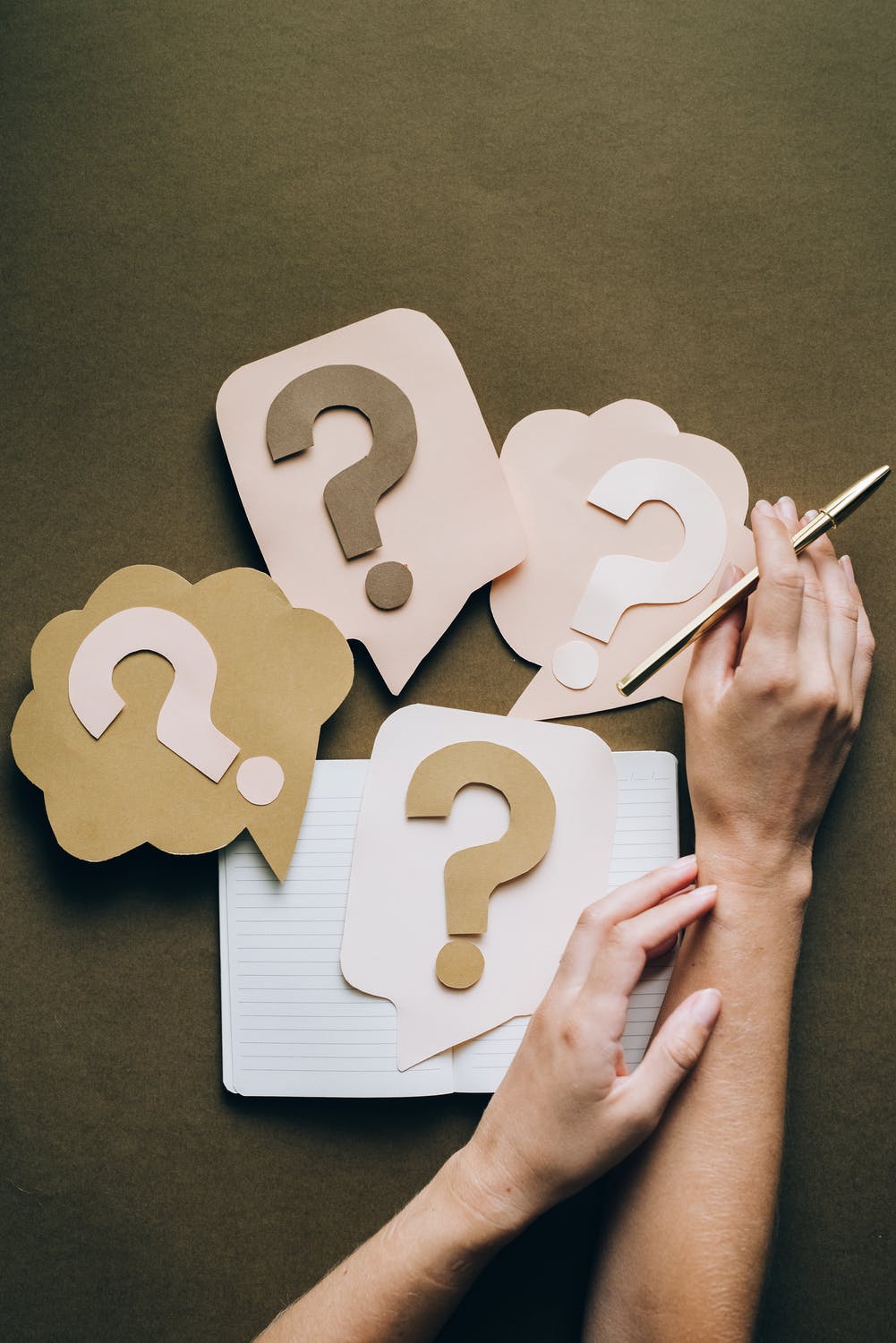 You want an efficient mini split that won’t raise your monthly utility bills too high. What kind of mini split rating should you seek?

To ensure your ductless mini split system works as efficiently as possible, you need to check its SEER rating.

SEER? What is that? It’s an acronym that’s short for seasonal energy efficient ratio. Created in 2008 by the Air Conditioning, Heating, and Refrigeration Institute or AHRI, many HVAC systems use SEER, not only mini splits.

The SEER rating of a ductless mini split system tells you how well the heating pump and air conditioner work depending on the season. To deduce that efficiency, you take the mini split’s summertime cooling output and divide it by how much energy it uses during the same season.

Your current air conditioner has a SEER rating, although it’s probably not a very good one. This is one of those instances where lower numbers represent less efficient units and higher numbers are for more efficient units.

What’s a bad SEER number? Anything under 10 indicates that you’ll want to replace your current heating or cooling system soon. If you don’t, you’ll keep overspending on your monthly energy bills.

A SEER of 10 to 14 is okay but could really be better. You’re looking for a SEER rating of at least 15. If you see a mini split system with a SEER that’s any lower than that, be wary. The federal government mandated in 2015 that all ductless mini split air conditioning systems have a SEER of at least 15.

If yours is an Energy Star-approved ductless mini split system, you can expect a SEER rating way higher than 15. Rather, it will be between 20 and 25. Do you really need a SEER that high? It certainly doesn’t hurt.

No, what EER tells you is the cooling output energy to electrical input energy when the air inside has a relative humidity of 50 percent and is 80 degrees Fahrenheit and the outdoor temperature is 95 degrees.

Now that you understand the SEER rating for mini split systems, you’re one step closer to ordering your own mini split. Give us a call today at PowerSave AC to discuss your options! 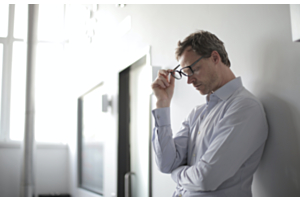 Why Is My Mini Split Not Cooling? 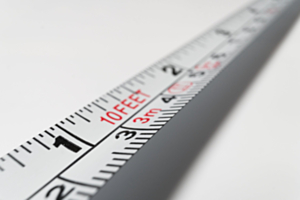 What Size Vacuum Pump for a Mini Split? 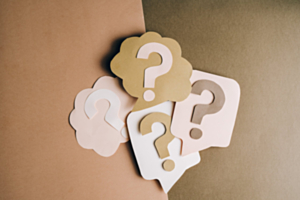 What is the Difference Between a Mini Split and a Multi Split? 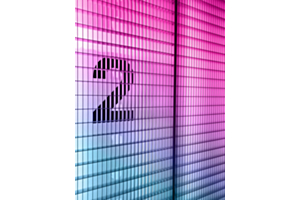 What is a Dual Zone Mini Split? 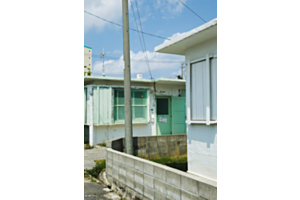